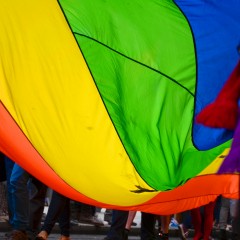 How homophobic is the European far right? While right-wing populist parties do not particularly stand out as the most gay-friendly ones, many of their supporters would probably say that they’re not homophobic at all! Increasingly, parties such as the Front National (FN) in France, the Dutch Partij voor de Vrijheid (PVV), or the German Alternative […]

END_OF_DOCUMENT_TOKEN_TO_BE_REPLACED

I’m Christoforos, an expat Greek in his late twenties who tries to make the most out of his nomadic life. With background in media and communications, I experience the daily struggle to find accurate information and stay open to new theories that might convince me to re-consider. I more or less disappeared from the online […]