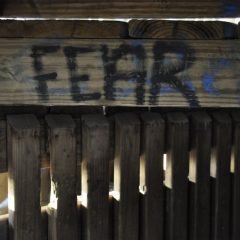 Donald Trump’s election as the new president of the United States of America sent shockwaves through the whole world. Some called it the US’ Brexit… to the power of ten. Again, the (lower) middle class has given the political and financial elites the finger [1]. This protest vote exemplifies just how deep the divide in […]