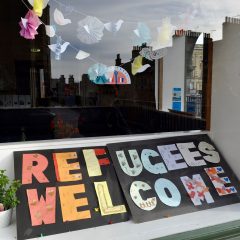 You can tell a lot about a country by the way it treats asylum seekers whose applications have been rejected. Often these people are held like criminals with no rights, safety or a place to call home. In Germany those who do not leave voluntarily lose the right to visit the country in the future […]

END_OF_DOCUMENT_TOKEN_TO_BE_REPLACED 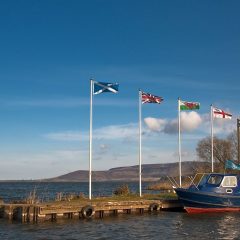 All was relatively calm in Scotland during the EU referendum campaign.  So shortly after the Scottish election, most of the political funding was spent; many students and activists felt they had done enough for the year. Of course, there was a Remain and Leave presence on the streets and the Scottish Greens had a distinct […]